Print Recipe      This post has been linked up to these blogs! 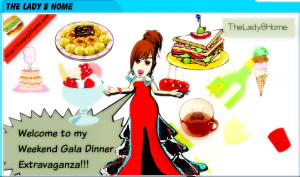