Brownies are the number one dessert that disappear at a party or gathering. Everyone is always excited when a plate of brownies is being served! Is it because they are so easy to grab and enjoy while eating with your fingers? Or is it because they consist of a decadence of maximum chocolate magic, delivering the instant gratification for that chocolate craving? I think it is both of those reasons. I know when I have a hankering for chocolate, it’s just so easy to whip up some brownie batter to comfort those cravings! 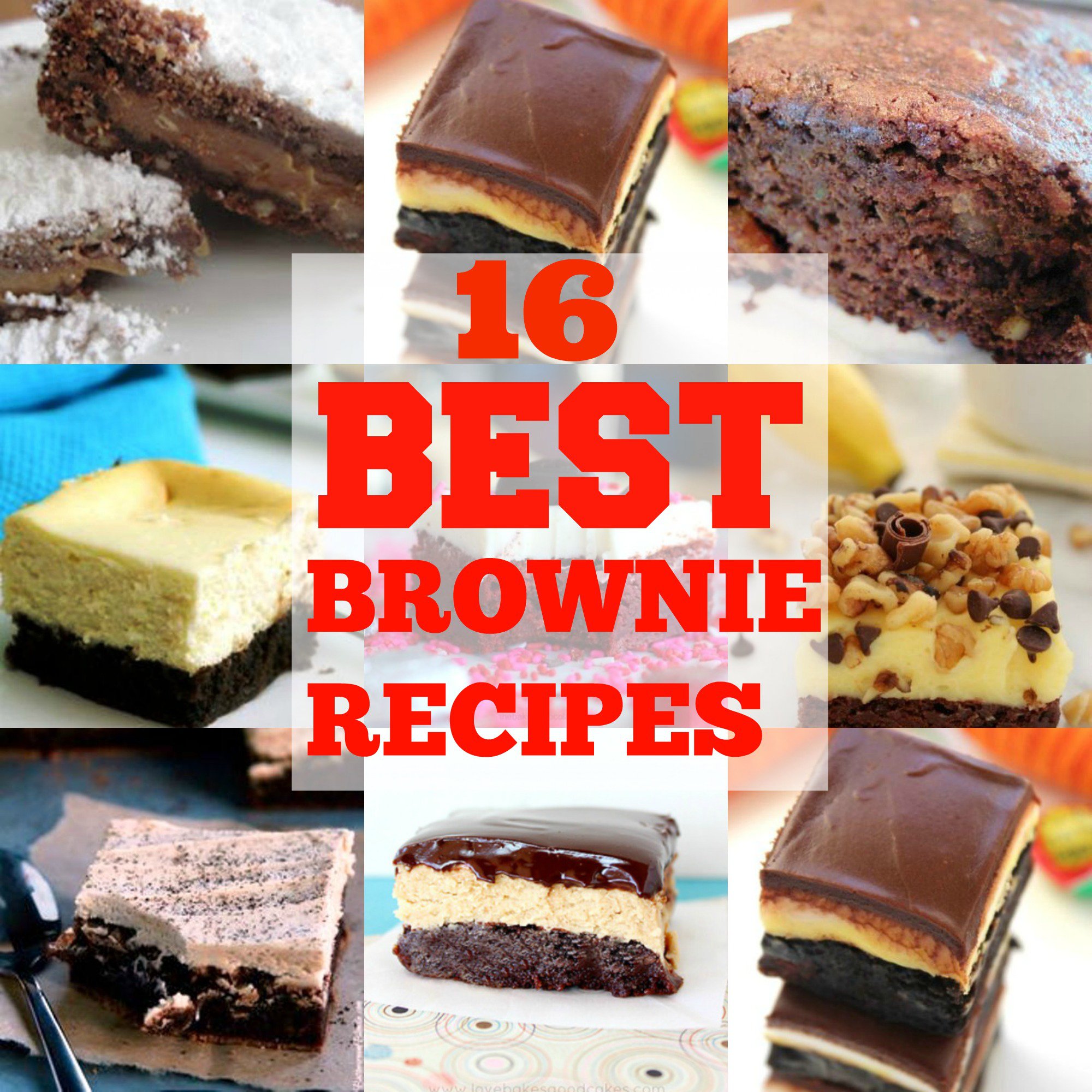 Decadent, out of this world brownies! Get Recipe Here 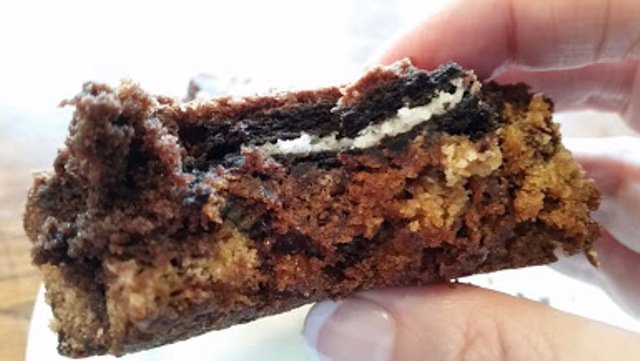 Cookie dough and Oreos covered in a brownie batter! Maybe these brownies should be called naughty brownies, but whatever you call them, I call them delicious! Get Recipe Here

For the chocolate and coffee lover! Moist and delectable chocolate coffee brownies. Get Recipe Here

Knock Your Socks Off Brownies 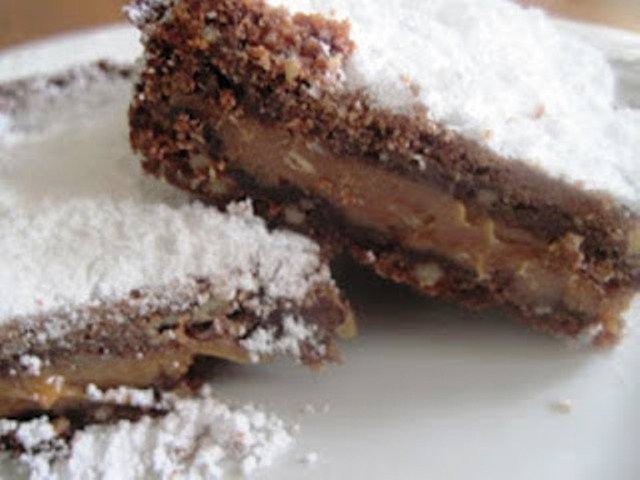 This recipe uses a mix, but it really is the best brownie ever with a caramel middle and filled with nuts! Get Recipe Here 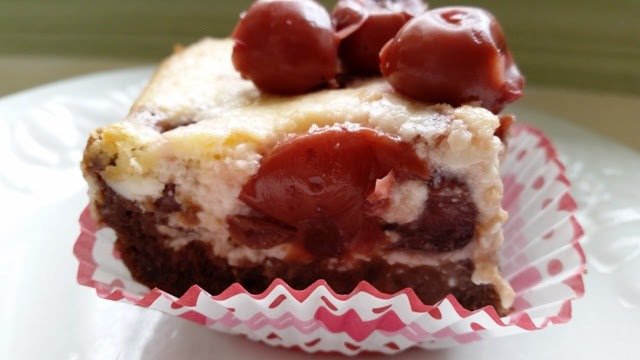 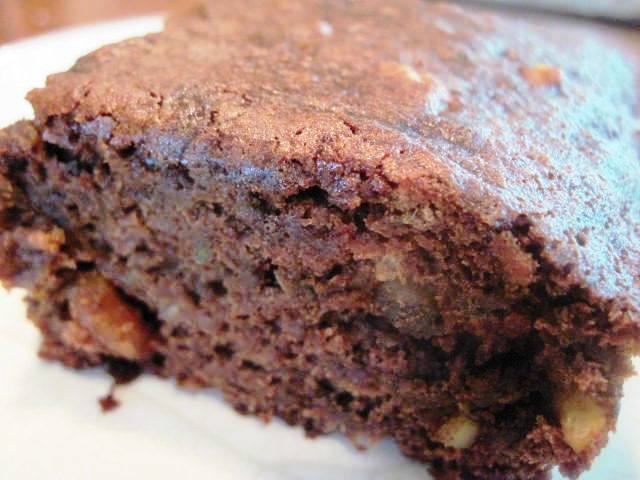 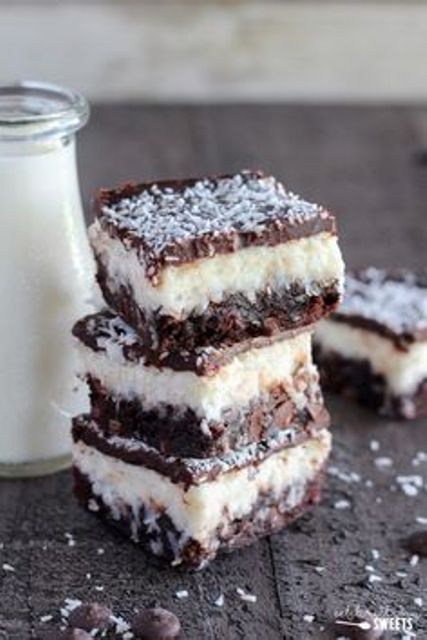 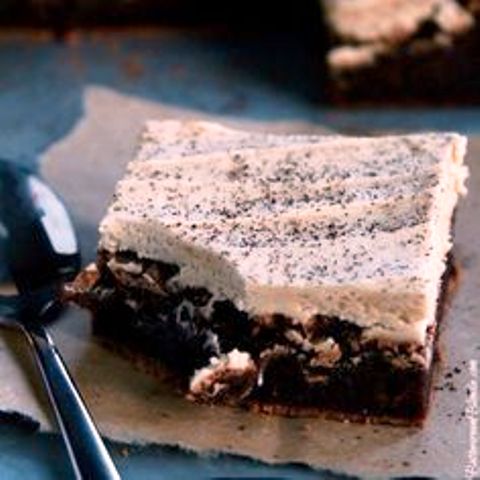 Although these brownies are rich and decadent, they’re still light. These brownies have just the right amount of sweetness and after you take a bite, you get the Baileys dancing around. Find Recipe Here 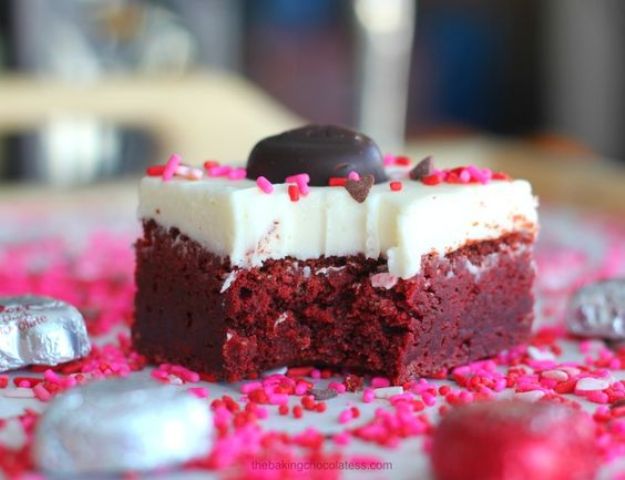 These particular red velvet brownies are very rich, chewy, moist, dense and completely over the top! Get Recipe Here 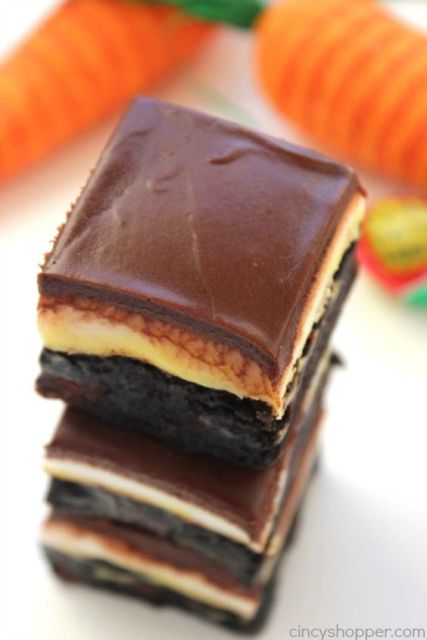 If you are a fan of Cadbury Eggs, you will love these Cadbury Egg brownies. They are perfect for Easter dessert. Find Recipe Here 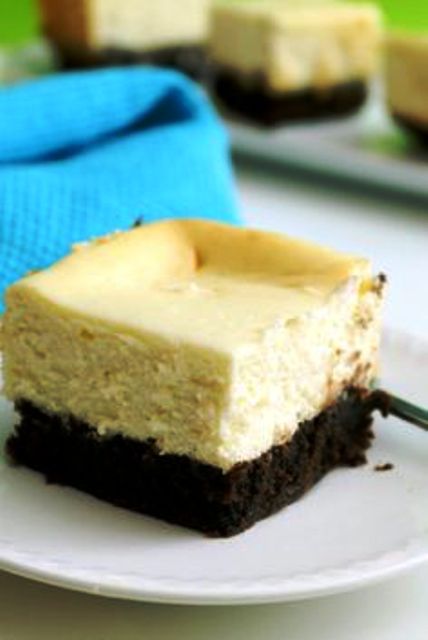 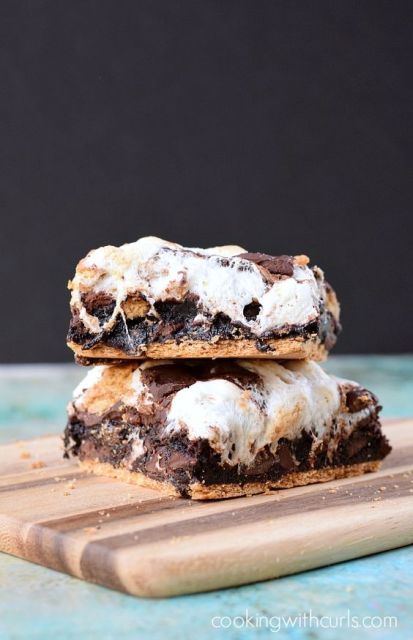 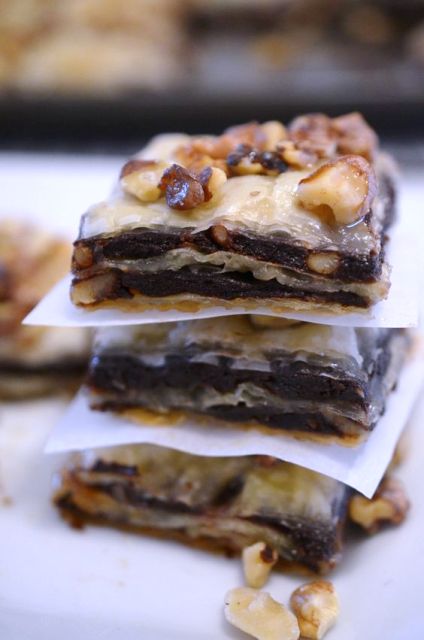 The chocolate, when combined with the walnuts and fillo slathered in butter, takes this ancient treat to a new level of decadence. Find Recipe Here 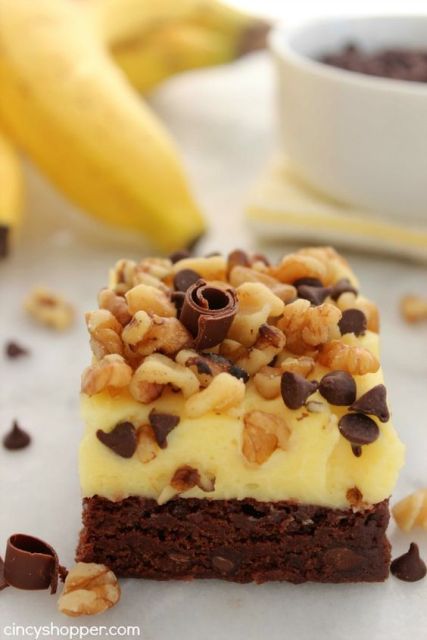 These chunky monkey brownies are filled with all the same flavors you will find in the popular Ben & Jerry’s Ice Cream. Find Recipe Here 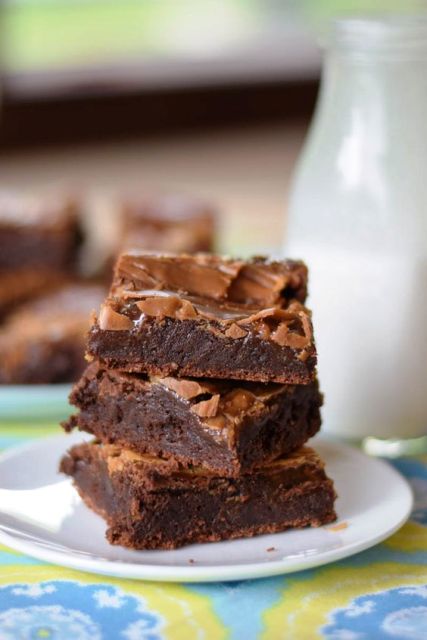 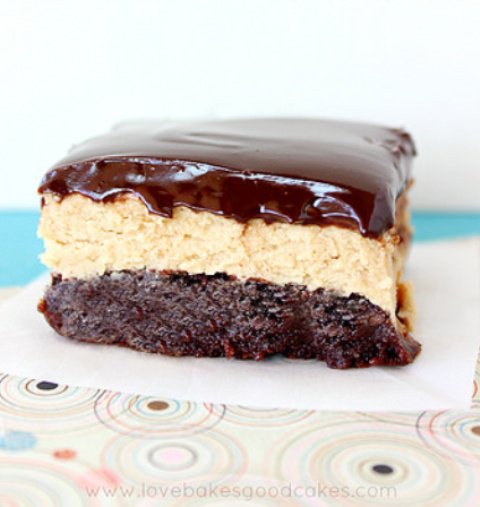 This post originally published on Community Table, Parade.
Nettie Moore is the cook, baker, photographer and designer behind Moore or Less Cooking Food Blog. Nettie is a self- trained cook and baker. She loves creating easy recipes that don’t call for a lot of unknown ingredients. Nettie’s Blueberry Skillet Cake has been featured in Taste Of Home Magazine and her Peach Raspberry Pie has won awards! She was born and raised in Southern California and now calls New England her home, where she lives with her husband and two children. Follow Nettie on her blog, Moore or Less Cooking, or here: FACEBOOK | TWITTER | GOOGLE+ | PINTEREST | BLOGLOVIN |INSTAGRAM

Abbe@This is How I Cook

Brownies and cookies are my faves! Count me in on one of each!

Thank you Abbe! Hope you enjoy them! Nettie 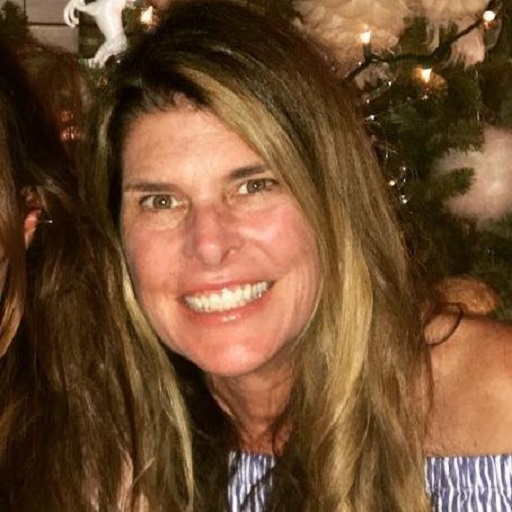