These delicious loaves are perfectly lemon-y and moist!

Christmas is only 3 days away! I love baking during the holidays and I thought a lemon loaf cake would make such a nice Christmas gift for friends and neighbors. I know that the holiday season is difficult for so many, so this will bring some holiday cheer! 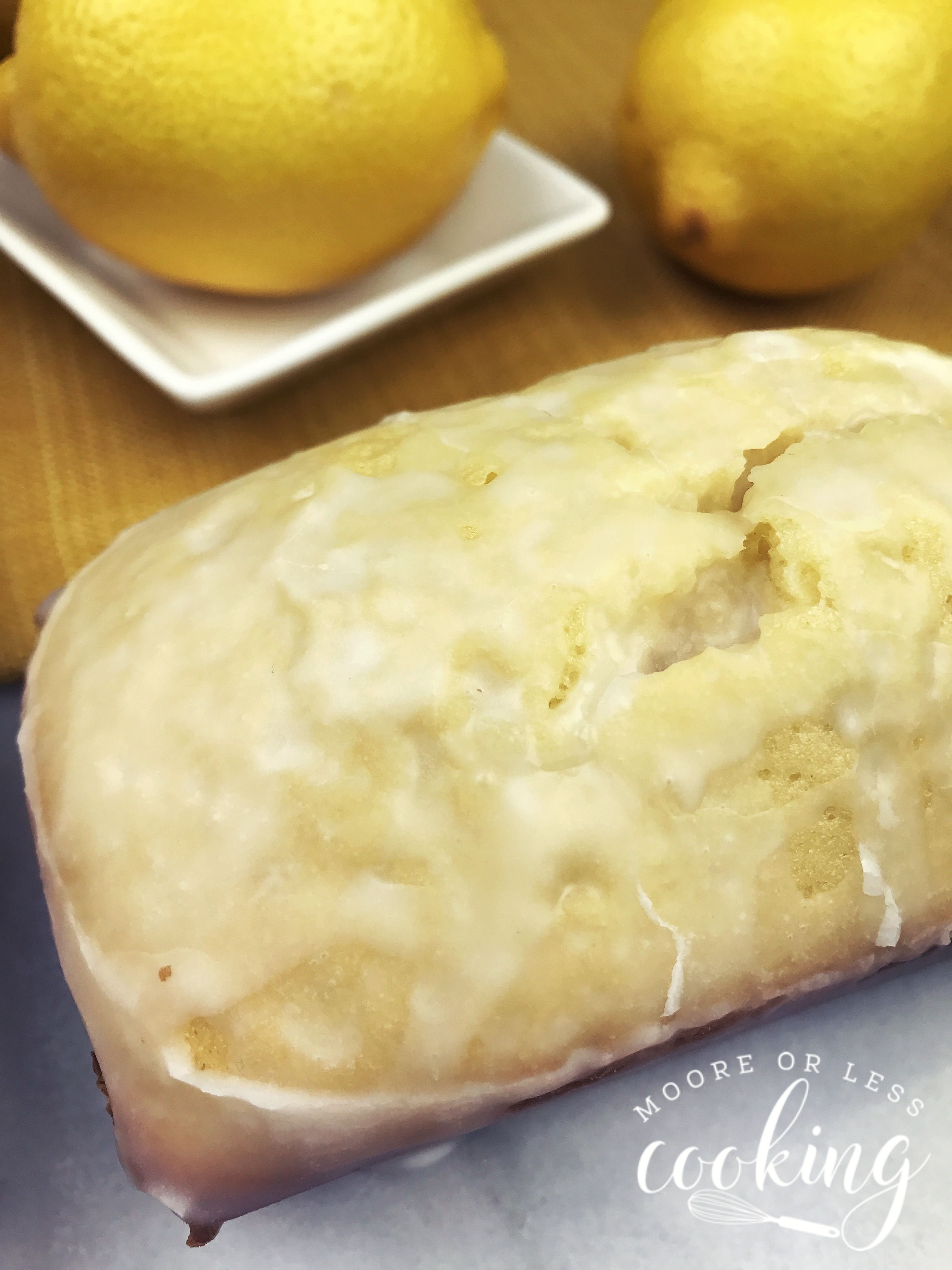 The mini cakes are so lemony and moist! The glaze is so delicious! Perfect with your cup of Joe! 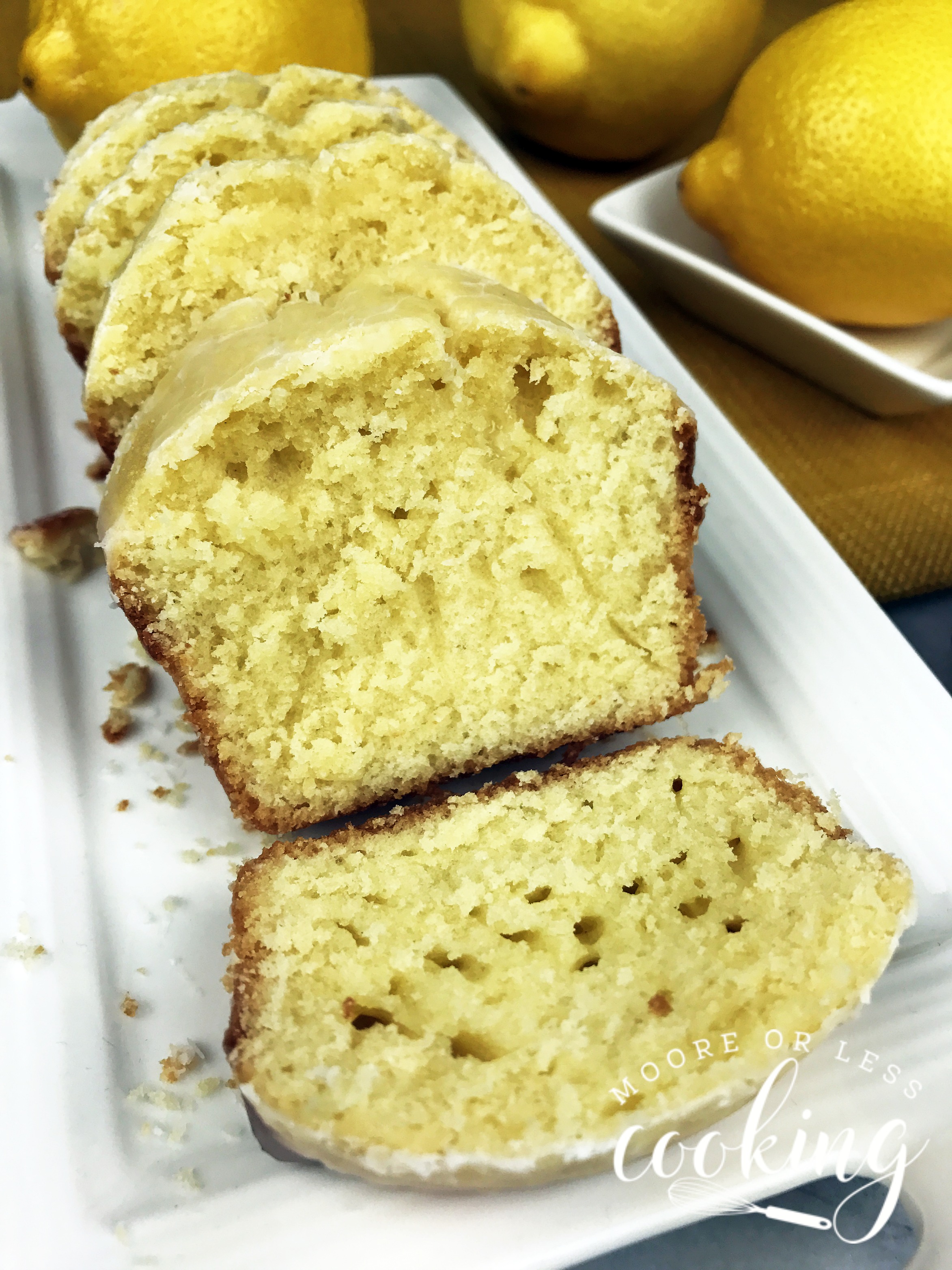 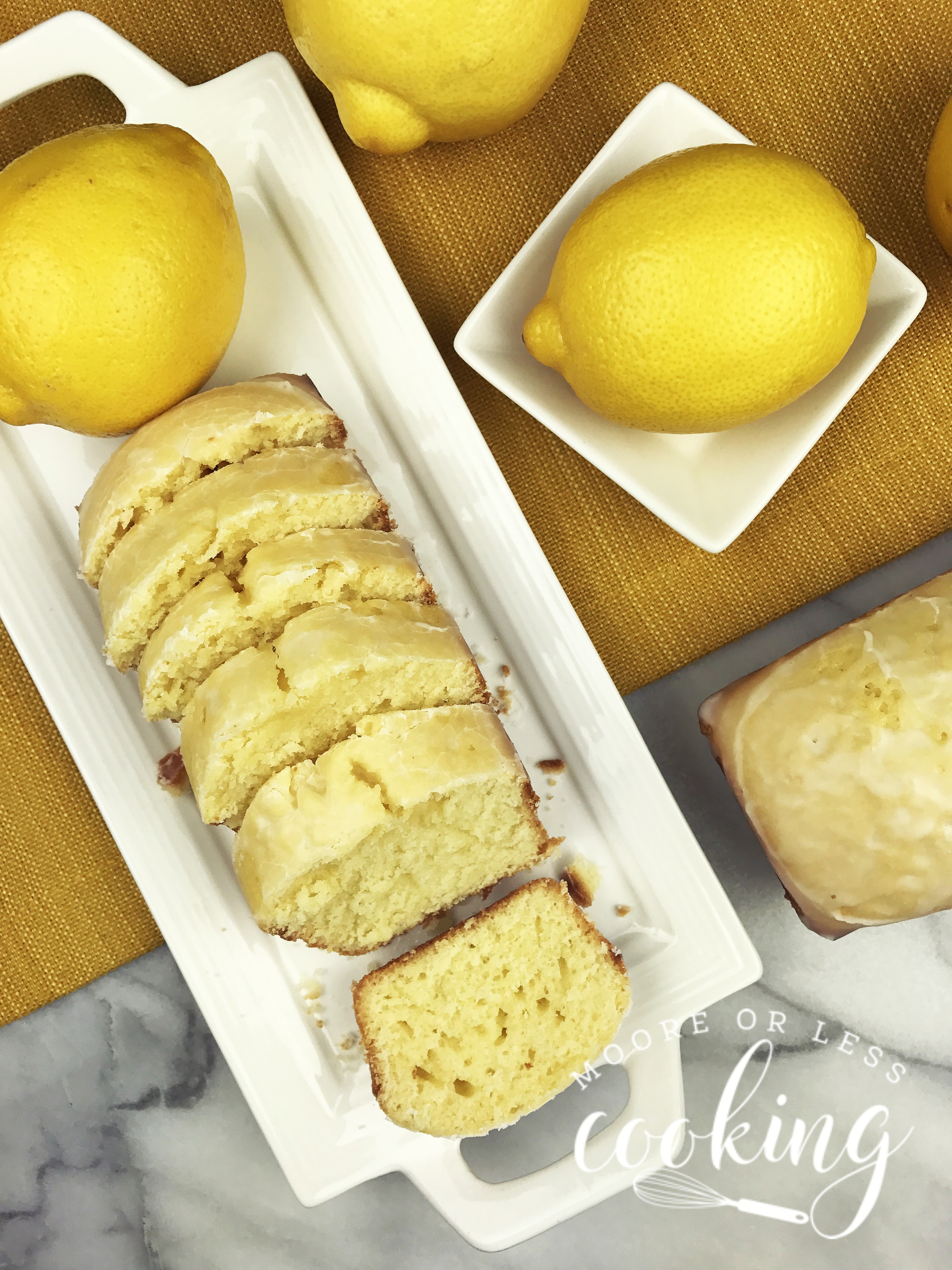 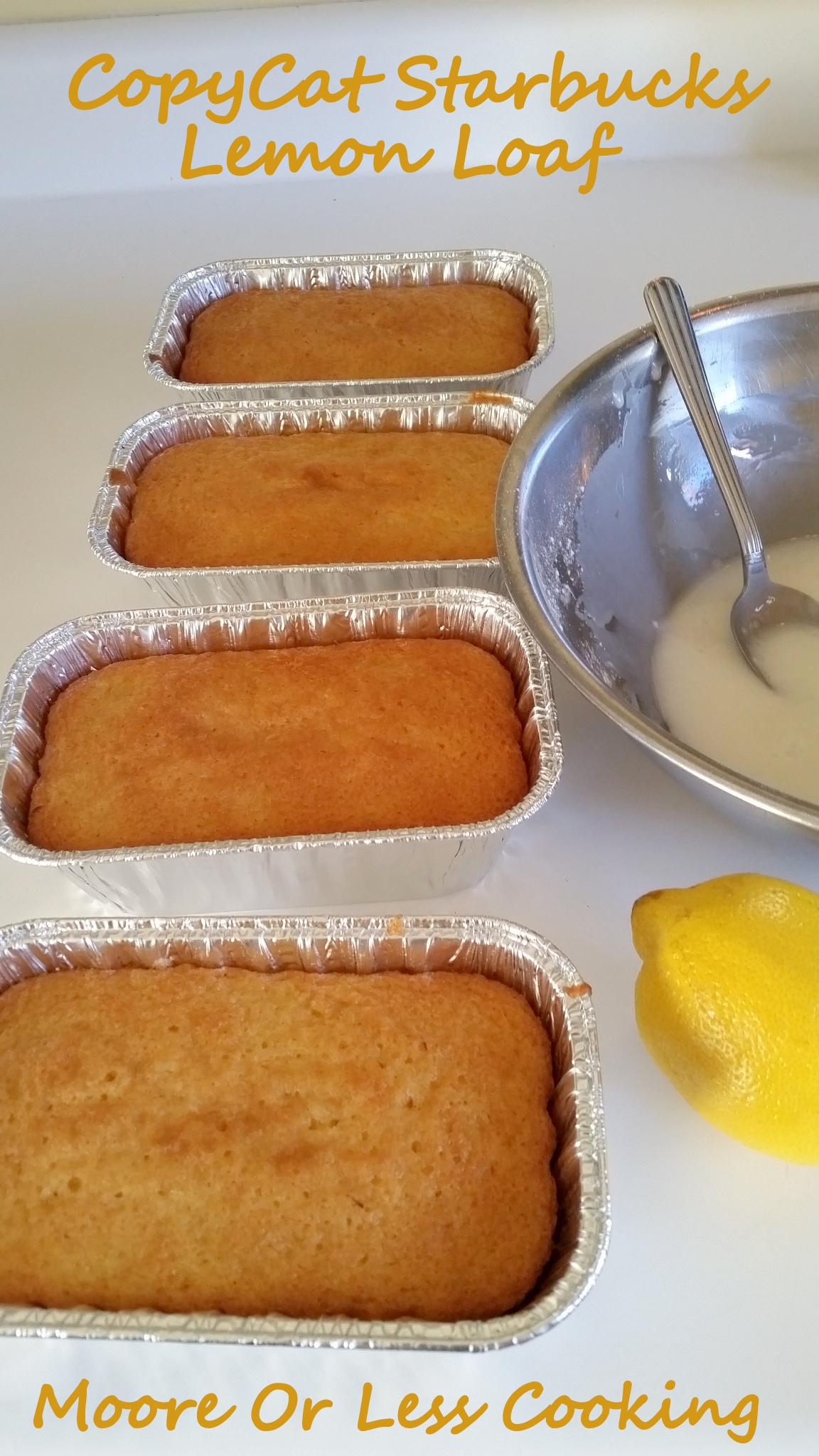 I made a light glaze, but you can make yours thicker and sweeter by adding more sugar. 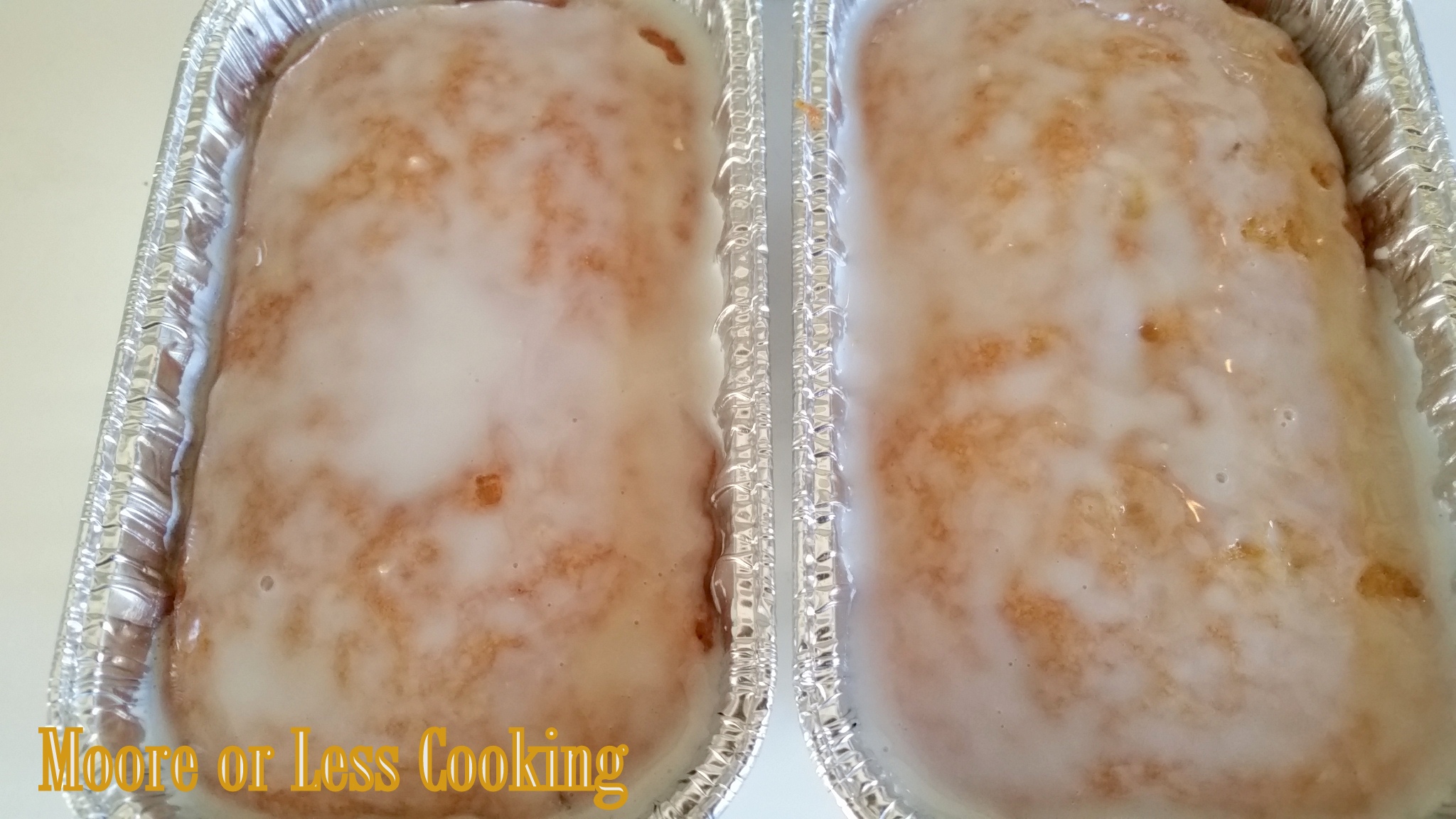 I found the cutest Christmas boxes and tins at Ocean State Job Lot. The Lemon Loaves fit perfectly and can be shipped off across the country! 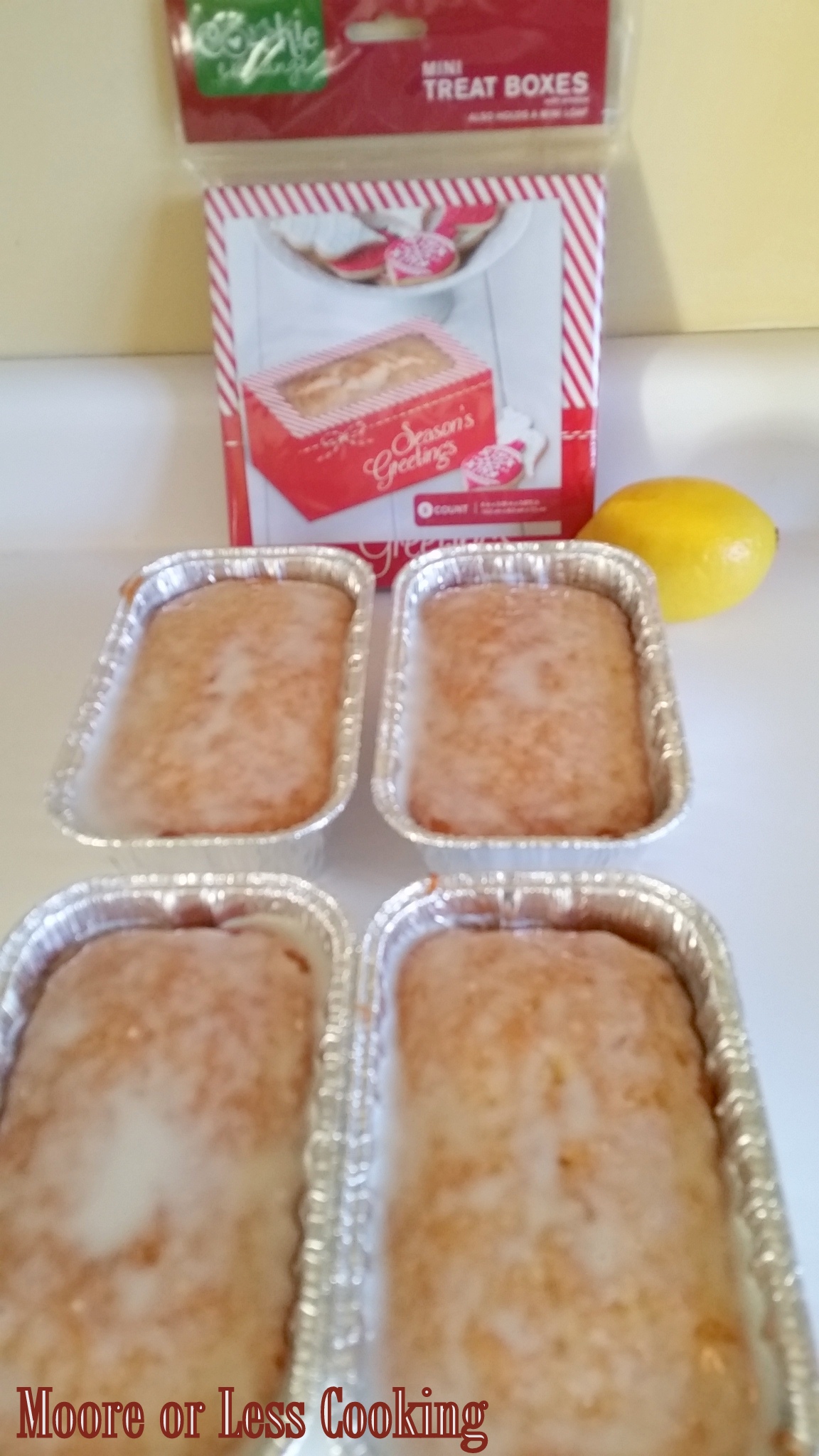 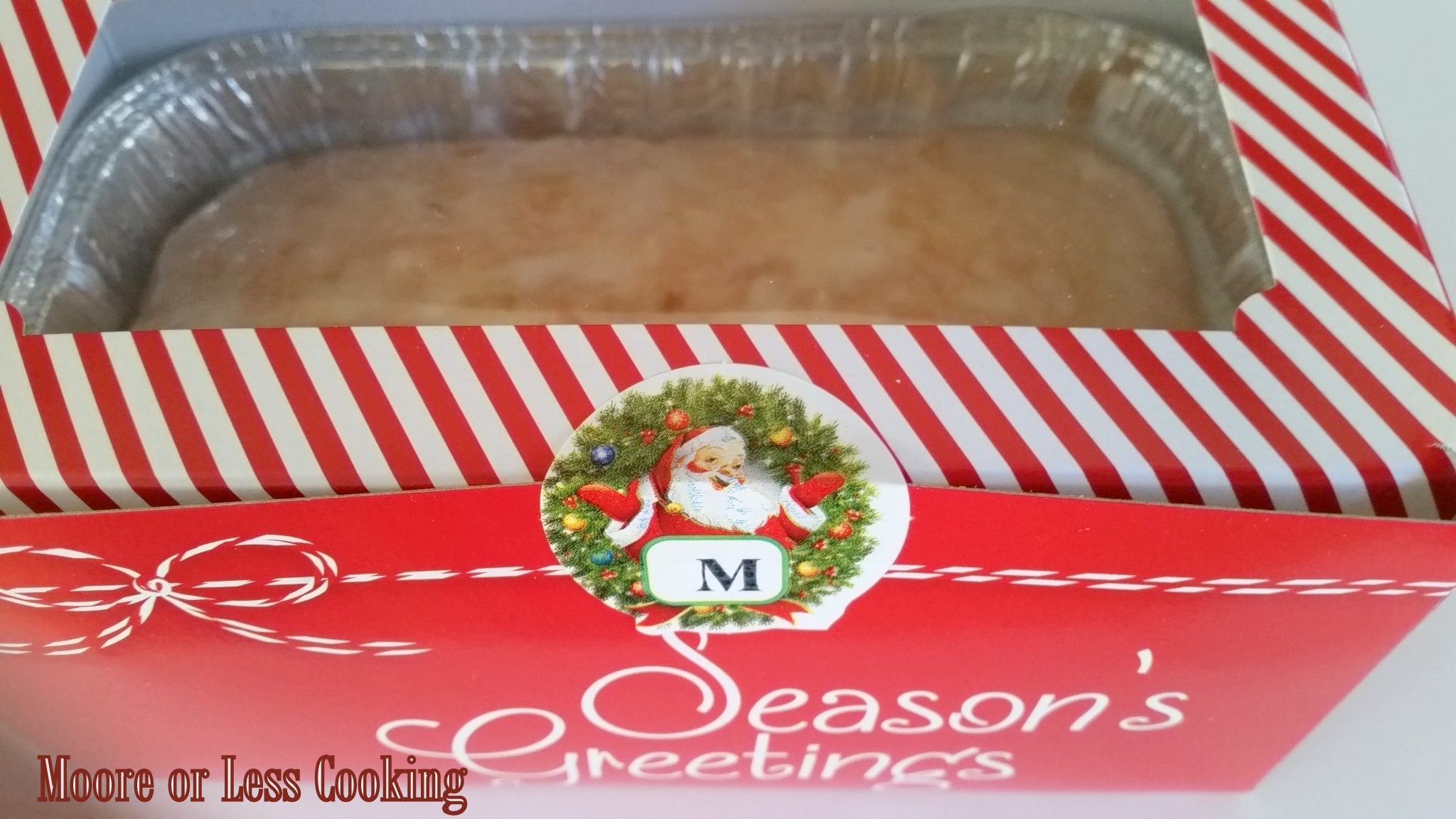 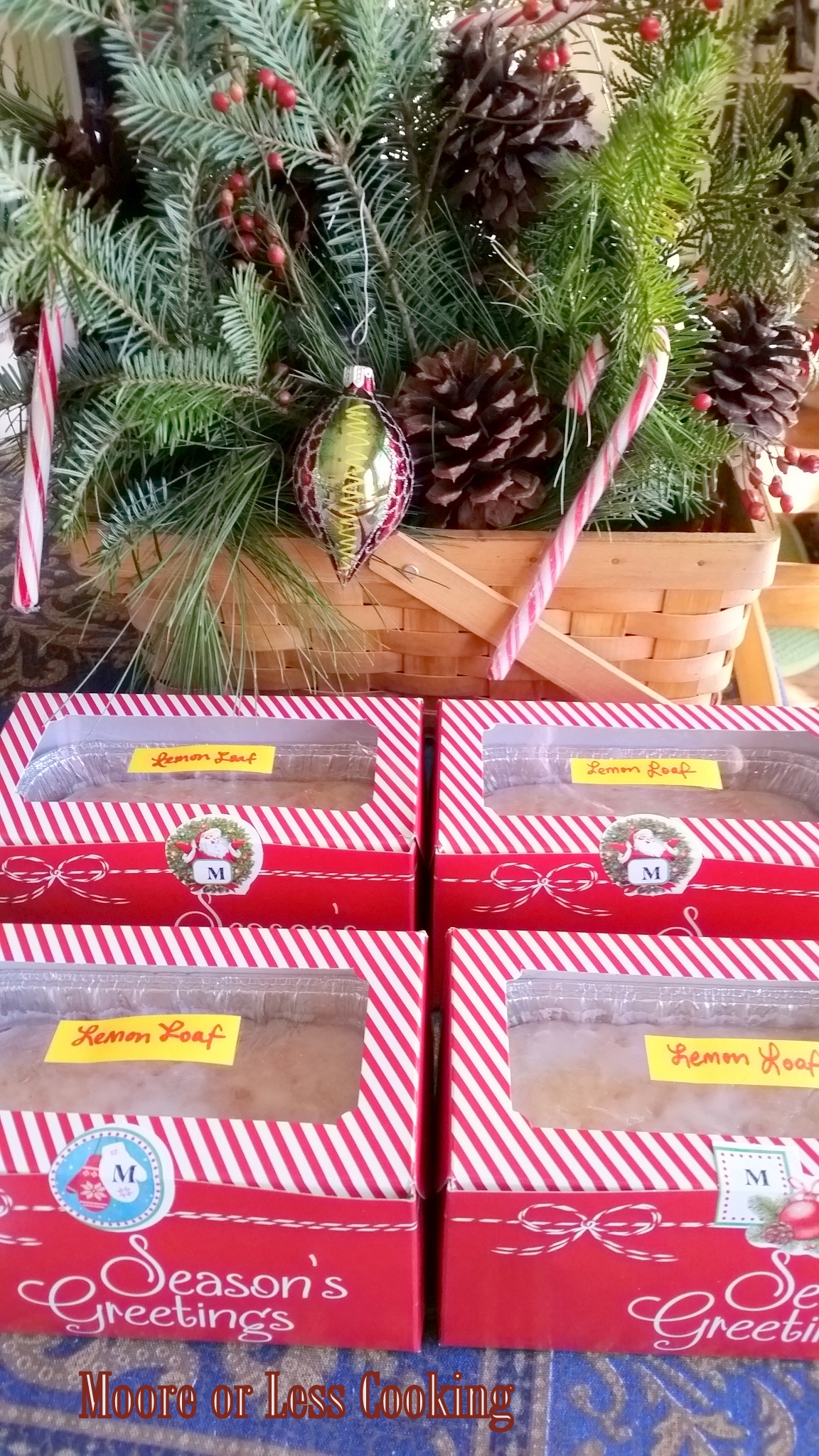 Merry Christmas from my Kitchen to Yours! XXOO Nettie 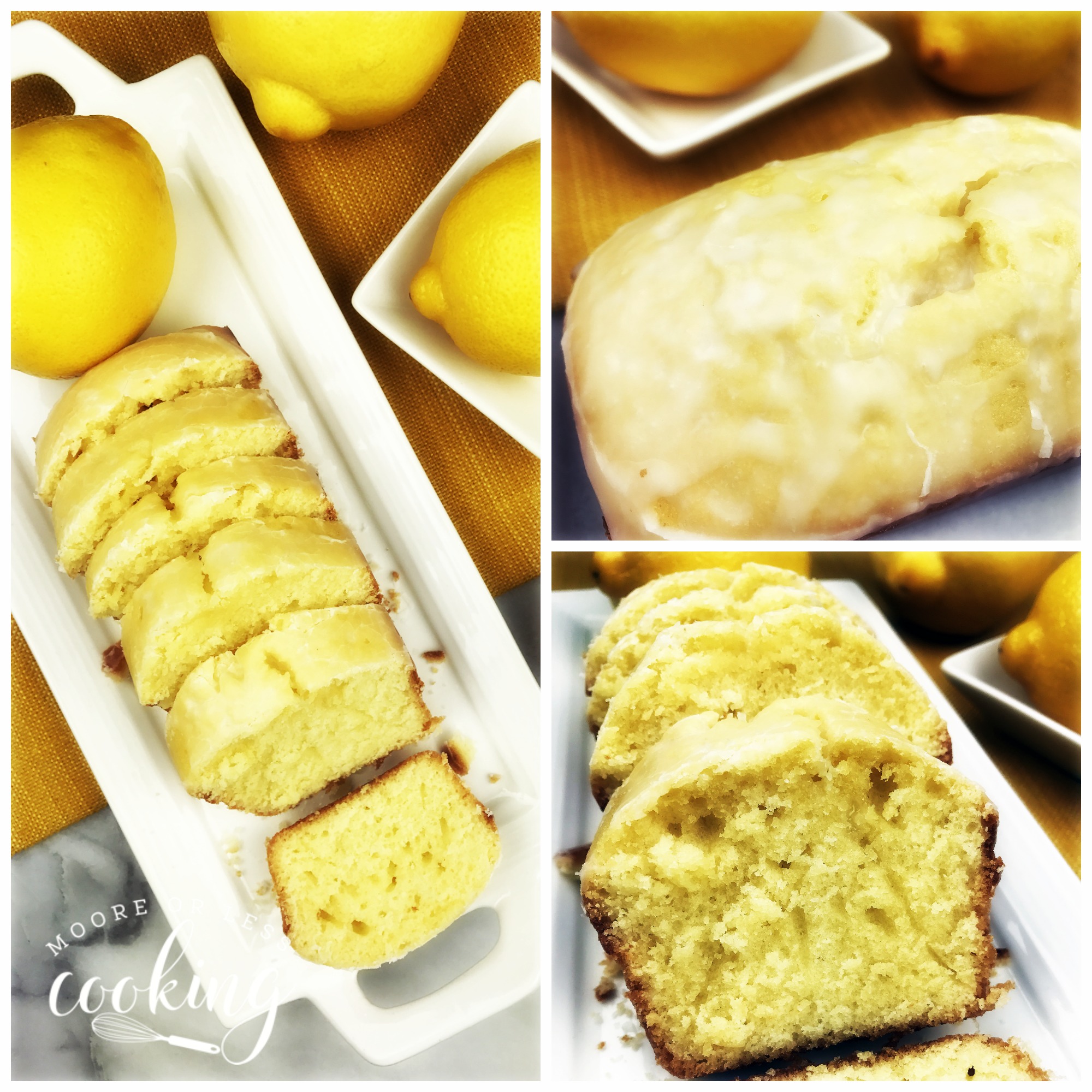 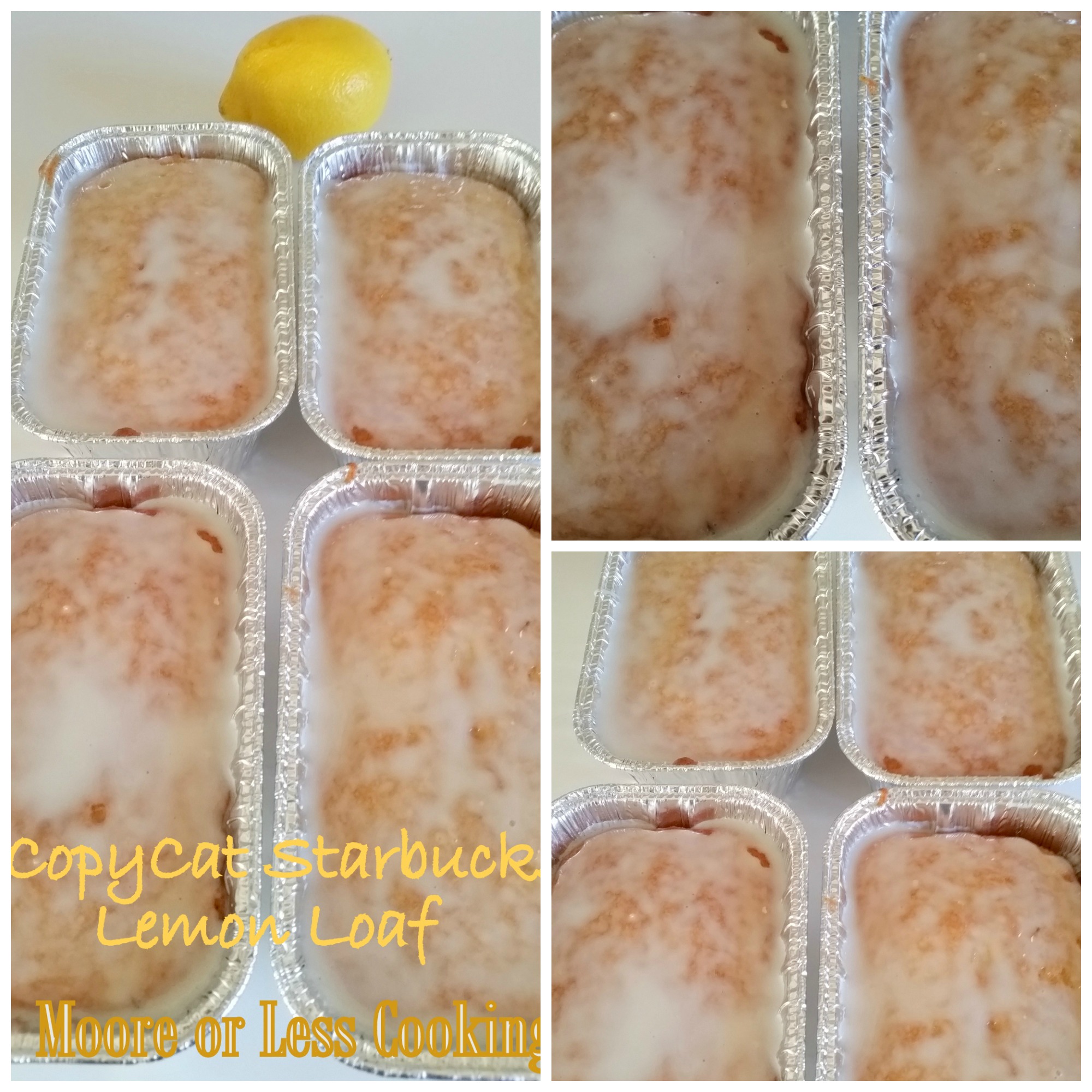 My Turn For Us Freedom Friday’s

A Dish Of Daily Life

Nettie Moore is the cook, baker, photographer and designer behind Moore or Less Cooking Food Blog. Nettie is a self-trained cook and baker. She loves creating easy recipes that don’t call for a lot of unknown ingredients.Nettie’s Blueberry Skillet Cake has been featured in Taste Of Home Magazine and her Peach Raspberry Pie has won awards! She was born and raised in Southern California and now calls New England her home, where she lives with her husband and two children. Follow Nettie on her blog, Moore or Less Cooking, or here: FACEBOOK | TWITTER | GOOGLE+ | PINTEREST | BLOGLOVIN |INSTAGRAM